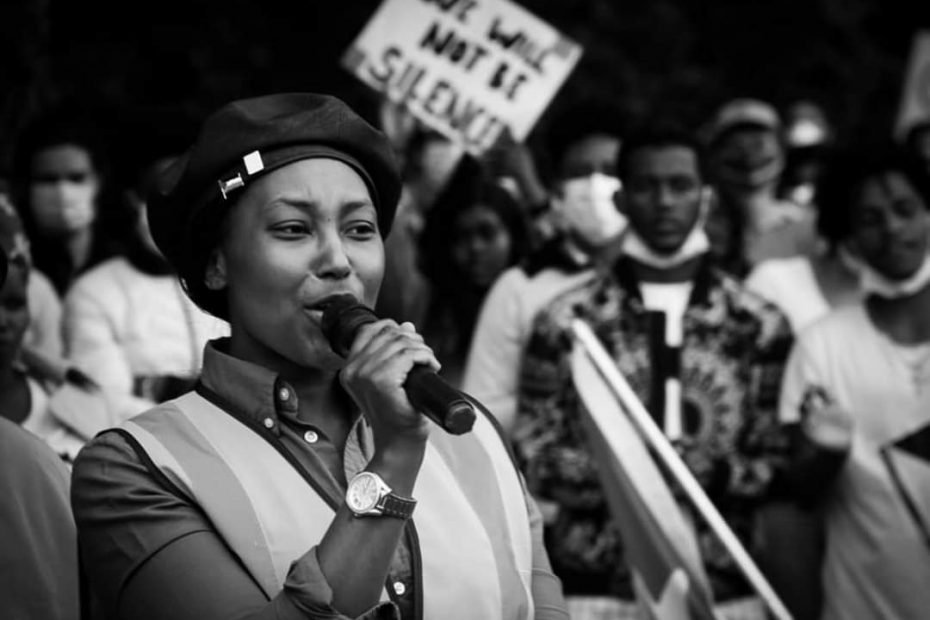 #BlackLivesMatter – Oxford Community Action stand in solidarity with all those demonstrating and protesting as part of the #Black Lives Matter Movement in the US, UK and globally against the racist killing of George Floyd in Minneapolis. We understand that working to enable Black, Asian and minority ethnic individuals and communities to reach their full potential and enjoy equality, as active citizens in the UK and globally, entails sustained commitment to challenging and opposing systemic-institutional and structural racism. ‘Grenfell Tower’, the ‘hostile environment’, ‘Windrush Scandal’, the adverse and disproportionate impact on Black, Asian and minority ethnic communities of the Covid-19 pandemic, the disproportionate numbers of deaths of Black people in police custody and those subject to the criminal justice system, highlight the race and class inequalities. This necessitates urgent actions in uprooting systems of racism in the present, which are inextricably linked to the structural racism of the past. As an anti-racist, social justice coalition of multi-ethnic community groups and collective of ethnic minority voices, Oxford Community Action reaffirms it’s commitment to opposing all forms of racism.

And in this present moment, we make a pledge to call out and oppose the particularly virulent form of racism that is Anti-Blackness. 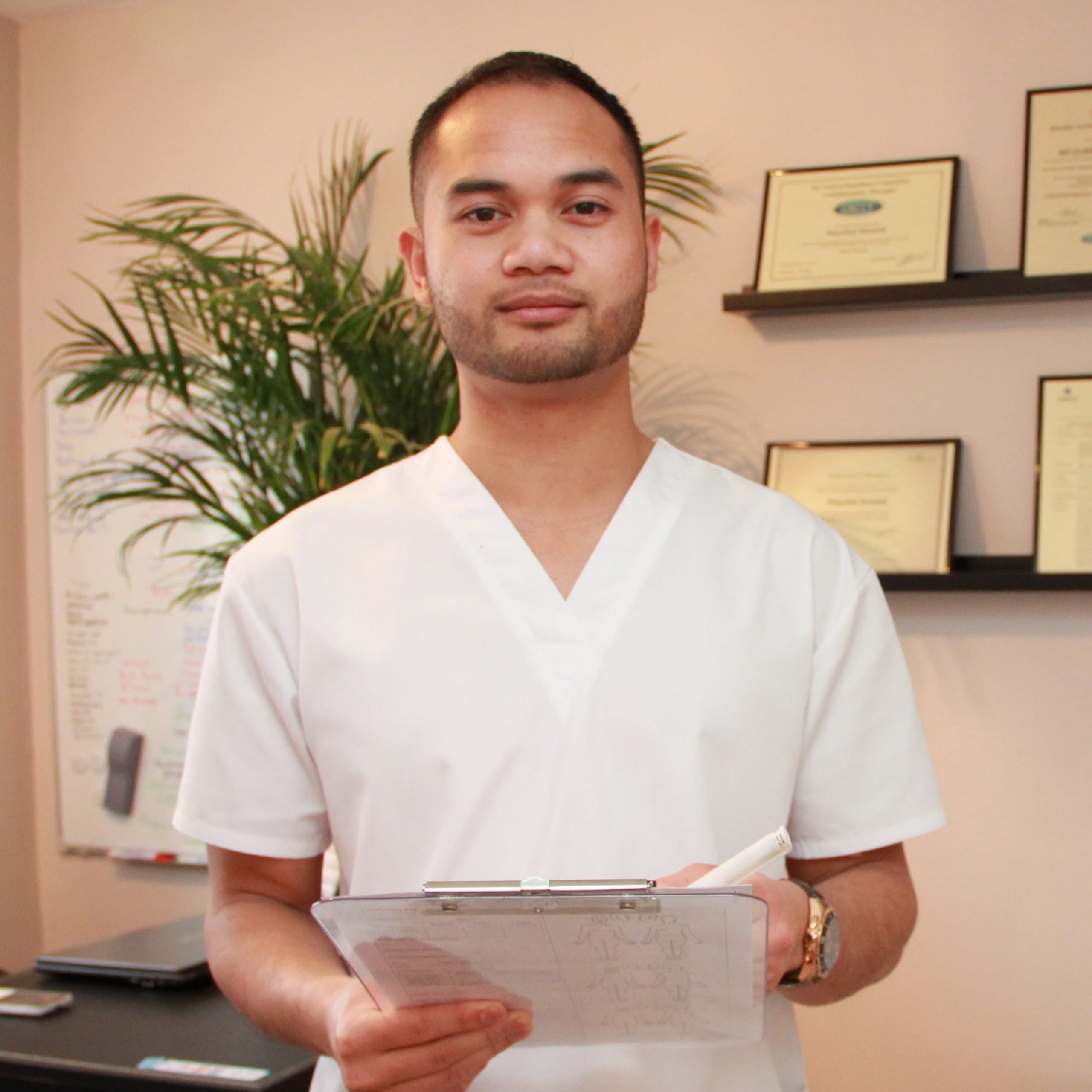 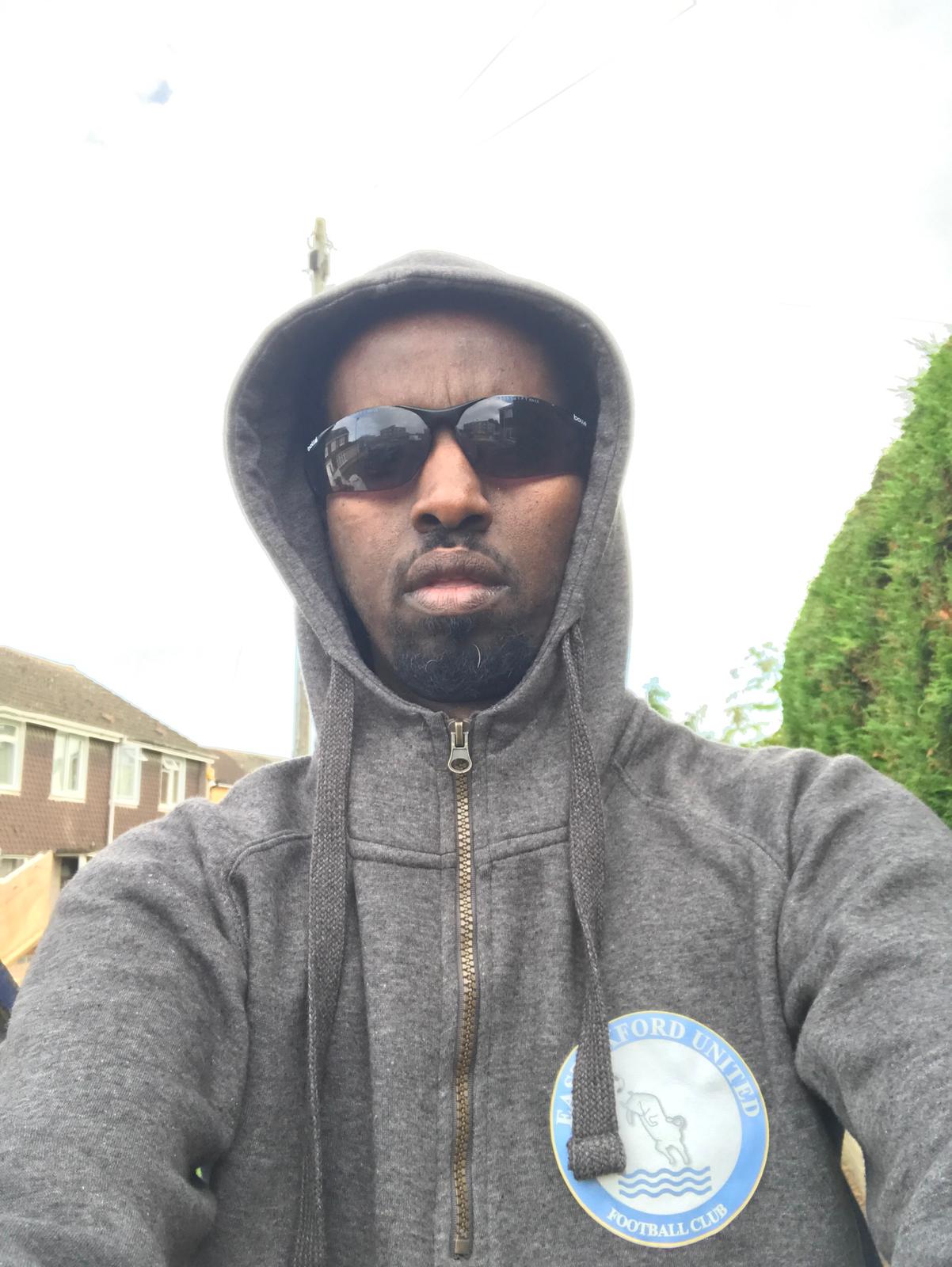 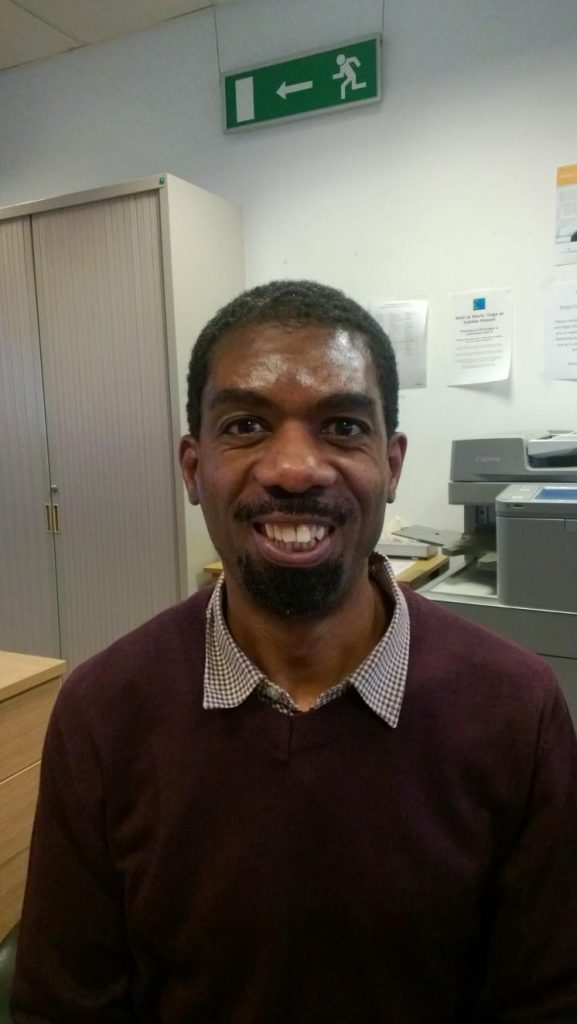 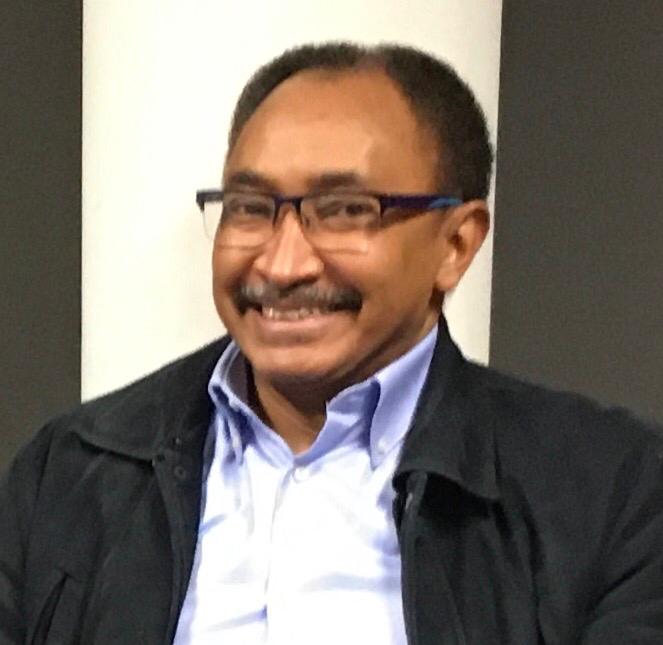 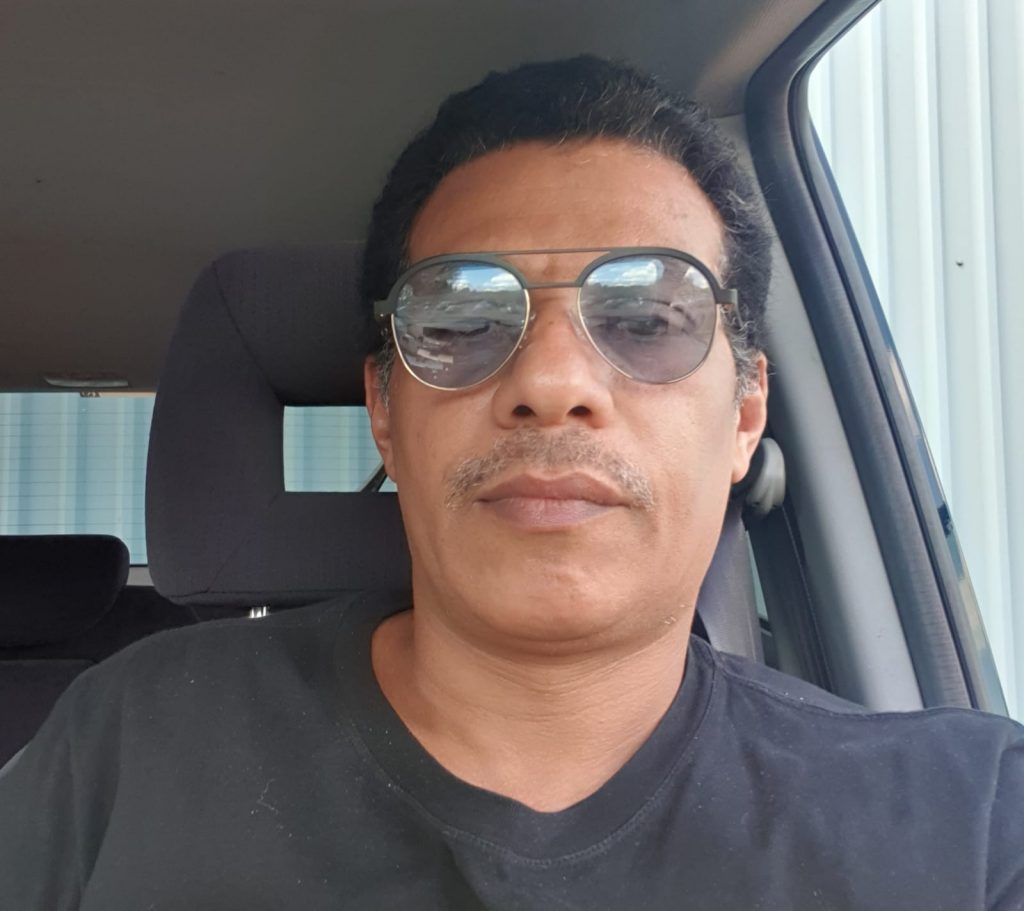 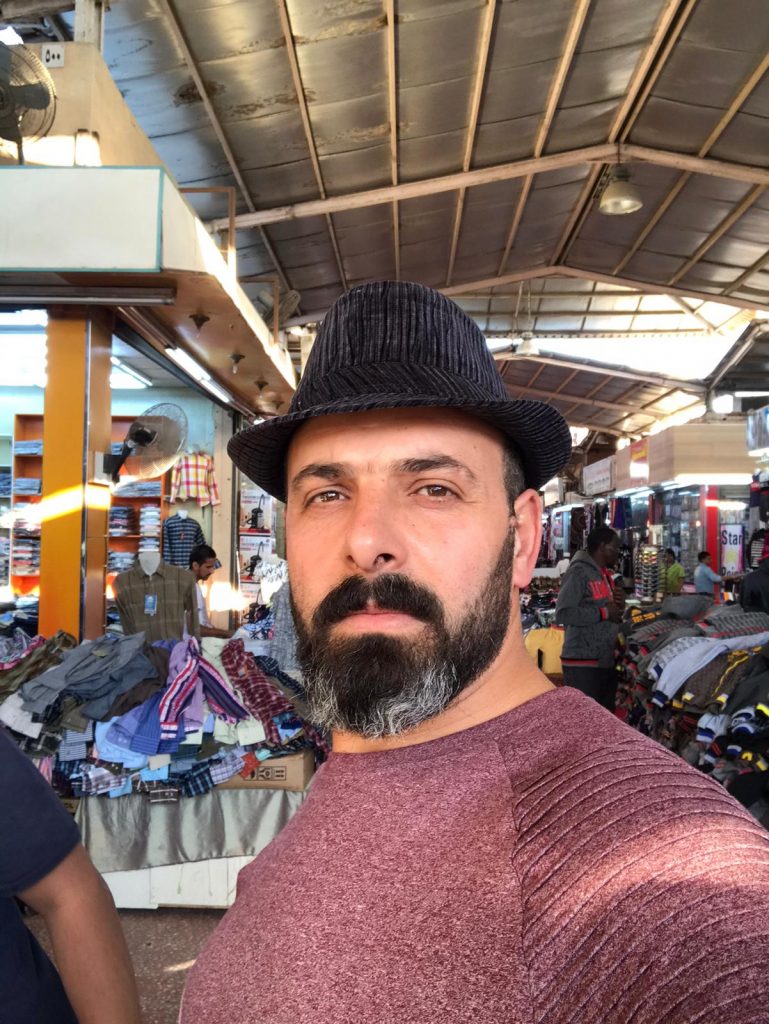 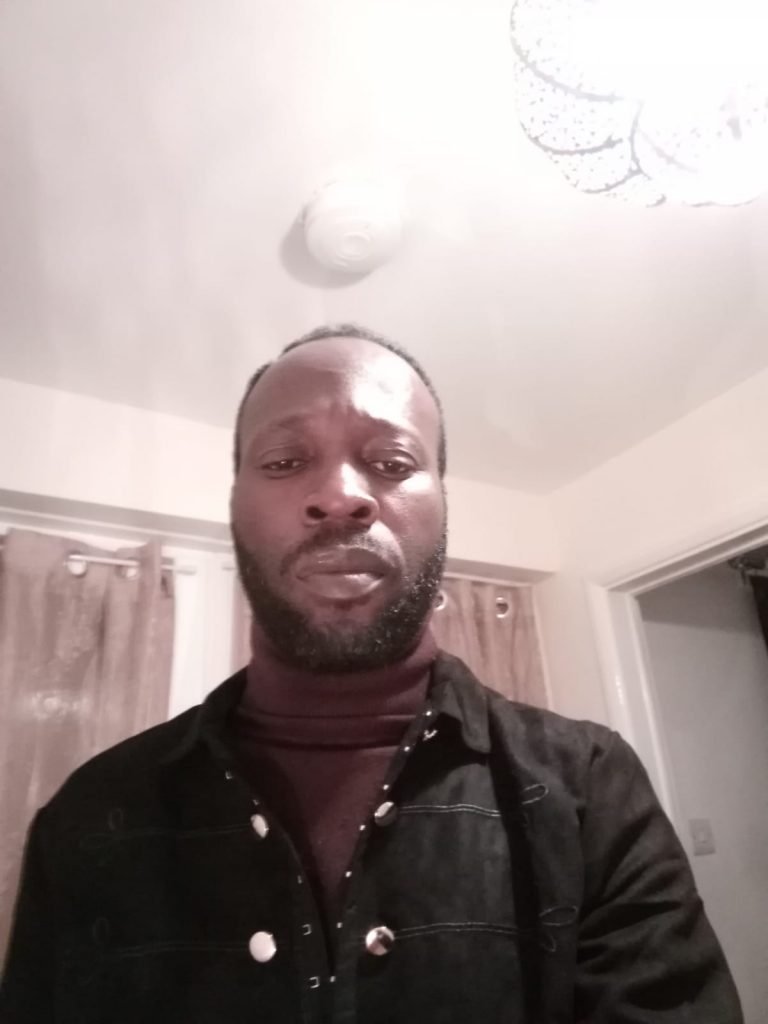